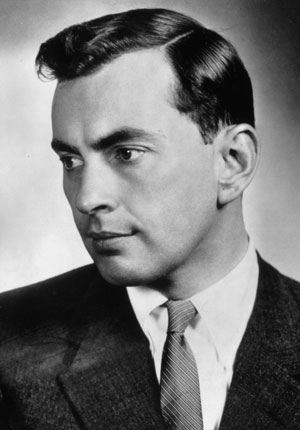 Novelist, Playwright, Screenwriter, and perhaps most importantly, Essayist and Social Provocateur, Vidal was one of the last literate polemicists.

His charm and honesty will be missed.

“The great unmentionable evil at the center of our culture is monotheism. From a barbaric Bronze Age text known as the Old Testament, three anti-human religions have evolved — Judaism, Christianity, Islam. These are sky-god religions. They are, literally, patriarchal — God is the Omnipotent Father — hence the loathing of women for 2,000 years in those countries afflicted by the sky-god and his earthly male delegates. The sky-god is a jealous god, of course. He requires total obedience from everyone on earth, as he is in place not for just one tribe but for all creation. Those who would reject him must be converted or killed for their own good. Ultimately, totalitarianism is the only sort of politics that can truly serve the sky-god’s purpose.”