Design Research: The Store That Brought Modern Living to American Homes is a Chronicle Books publication about the Cambridge Massachusetts based housewares and design store founded by architect Ben Thompson. 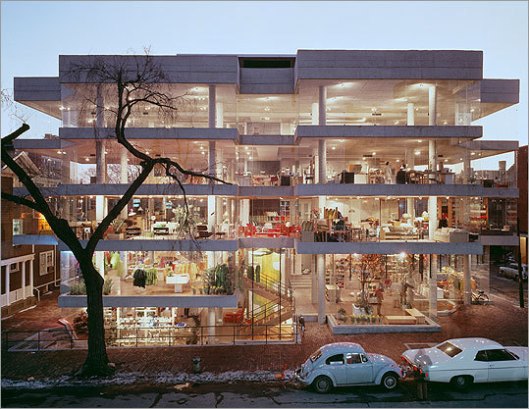 Thompson, a member, along with Walter Gropius, of The Architects Collaborative (TAC), encompassed all the passions in life in his pursuit to bring modern design to the American mainstream: from interior décor to housewares, and even starting the groundbreaking Harvard Square restaurant Harvest in back of the Design Research store on Brattle Street.

Along with other members of TAC, Thompson would also pioneer the Six Moon Hill housing development in Lexington Massachusetts.

And no, that is not my rap name.  That would be Co. Z, as in afternoon nap, if you need know.  The Holga D is a prototype developed by Industrial Designer Saikat Biswas.  It is a digital version of the Holga, and other plastic toy film cameras such as the LOMO (Leningrad Optical Mechanical Association) and Diana, prized by the Lomography community for its dreamy imperfections such as light leaks and focus irregularities.  While the LOMO movement might see a digital version as sacrilege to the spirit of analog, the Holga D, I would argue still respects the analog LOMO romanticism.

First, the Holga D design itself is an icon made physical; stating quietly, yet confidently, “ I am camera.”  Like the original Holga, its plastic lens also lends itself to romantic imperfection, and in keeping with the delayed gratification of film, the Holga D has no display, so until you up-load your files, your images remain a mystery.

Digital or analog?  I say, drop your banners; life is too short to be either/or. 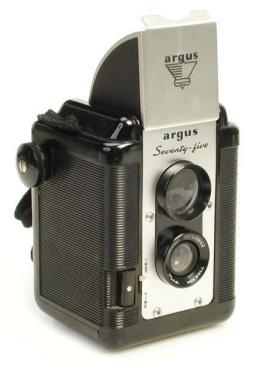 I still have one foot in the analog world, but would have to say it is the cost of film processing and not the delayed gratification that makes digital my everyday camera.  I still use my Argus Seventy-Five to shoot 620 film, but it is an increasing luxury. 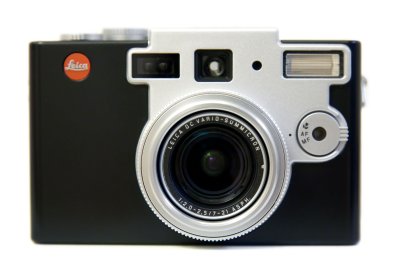 The best camera is the one you have, and like most today, that is my phone.  As I am more a camera than a phone person, the reality that my iPhone is often a better camera than phone works for me.  Most of the time.   My other digital camera is the Leica Digilux 1, which looks about as old school as the Holga D.  People think it’s analog until they see it up close. Then they just think it is cool.  By then, it is too late.  All is forgiven.

Something tells me some of those Lomographers are shooting digital as well.  They all have phones, right?